The Malayan Airways Limited (MAL) was founded on 12 October, 1937 and it flew people between Singapore and Penang. Within 10 years, it began flying commercial on 2 April, 1947.

When Singapore officially became part of Malaysia on 16 September 1963, the airline underwent a rebranding exercise and was renamed Malaysian Airways Limited.

END_OF_DOCUMENT_TOKEN_TO_BE_REPLACED 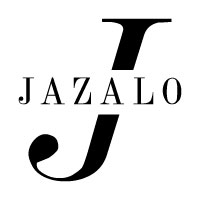 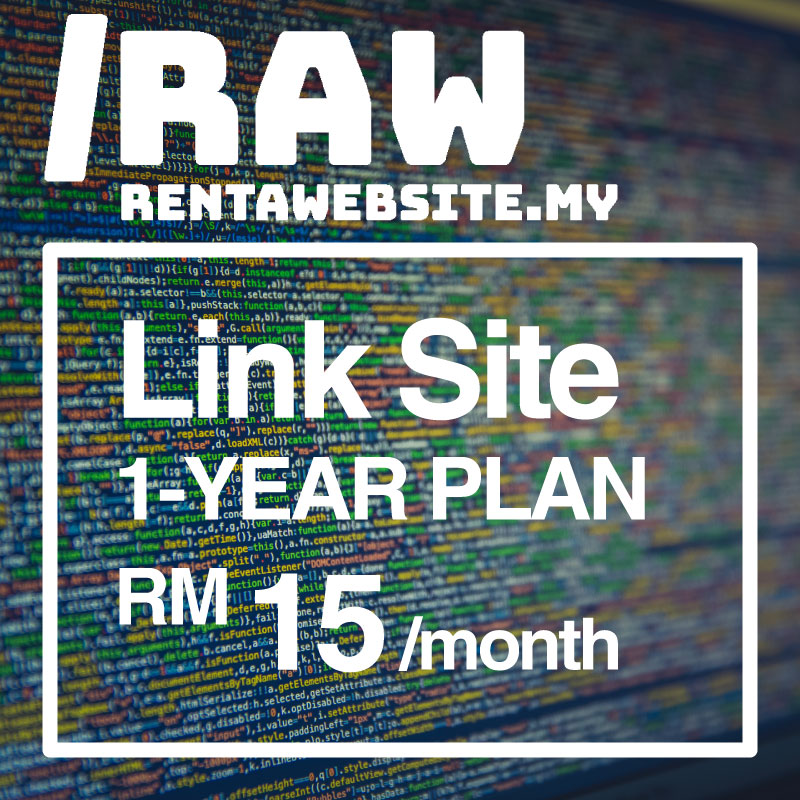 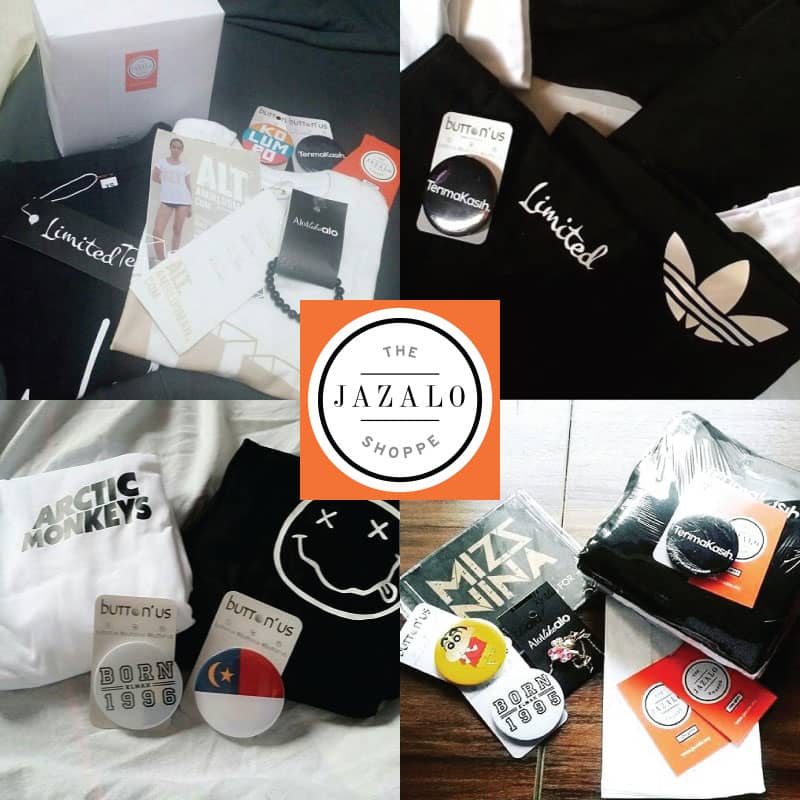 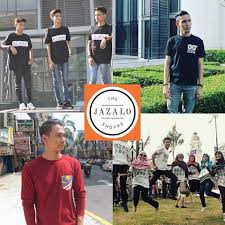 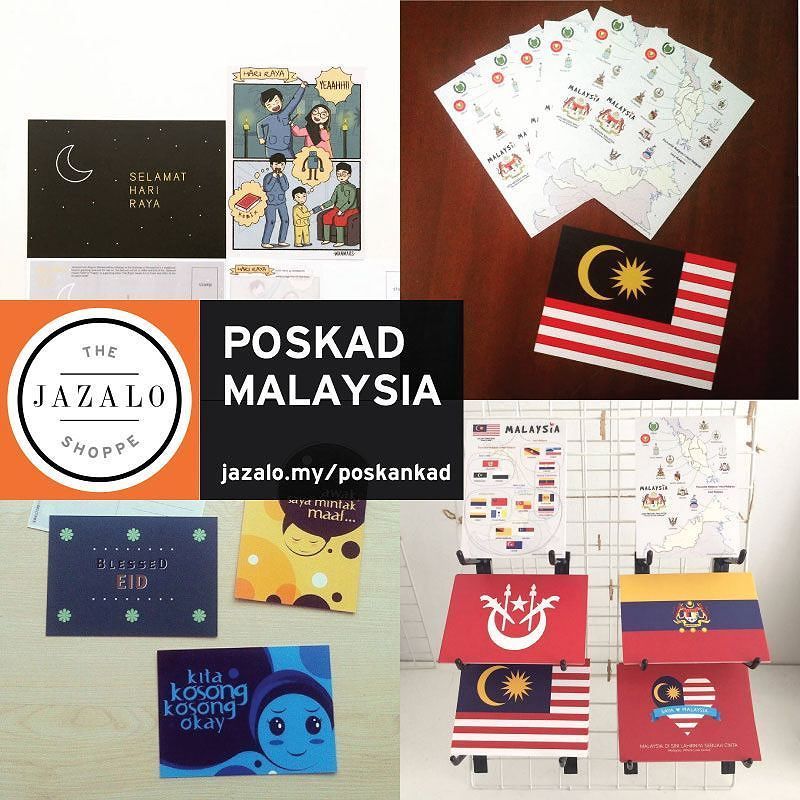 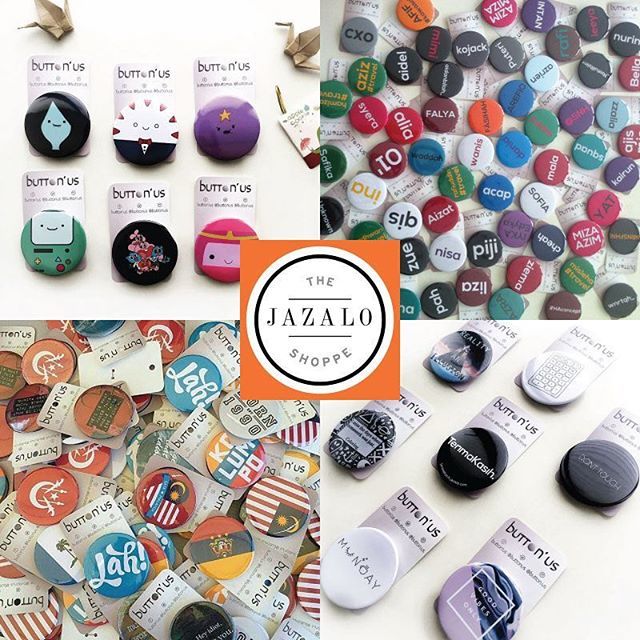